A spiritual place, beauty and diversity called Ruah. Created on October 22, 2016, where a planet made of barren land burned and life rose from the ashes came new life and spirits. A sacred haven where creatures of all sorts live in harmony.

Here is the gallery of Tommy's original characters that all reside in Ruah! What is Ruah? It's Hebrew! It means Spirit. This is a word I learned from an entity I have been working with. 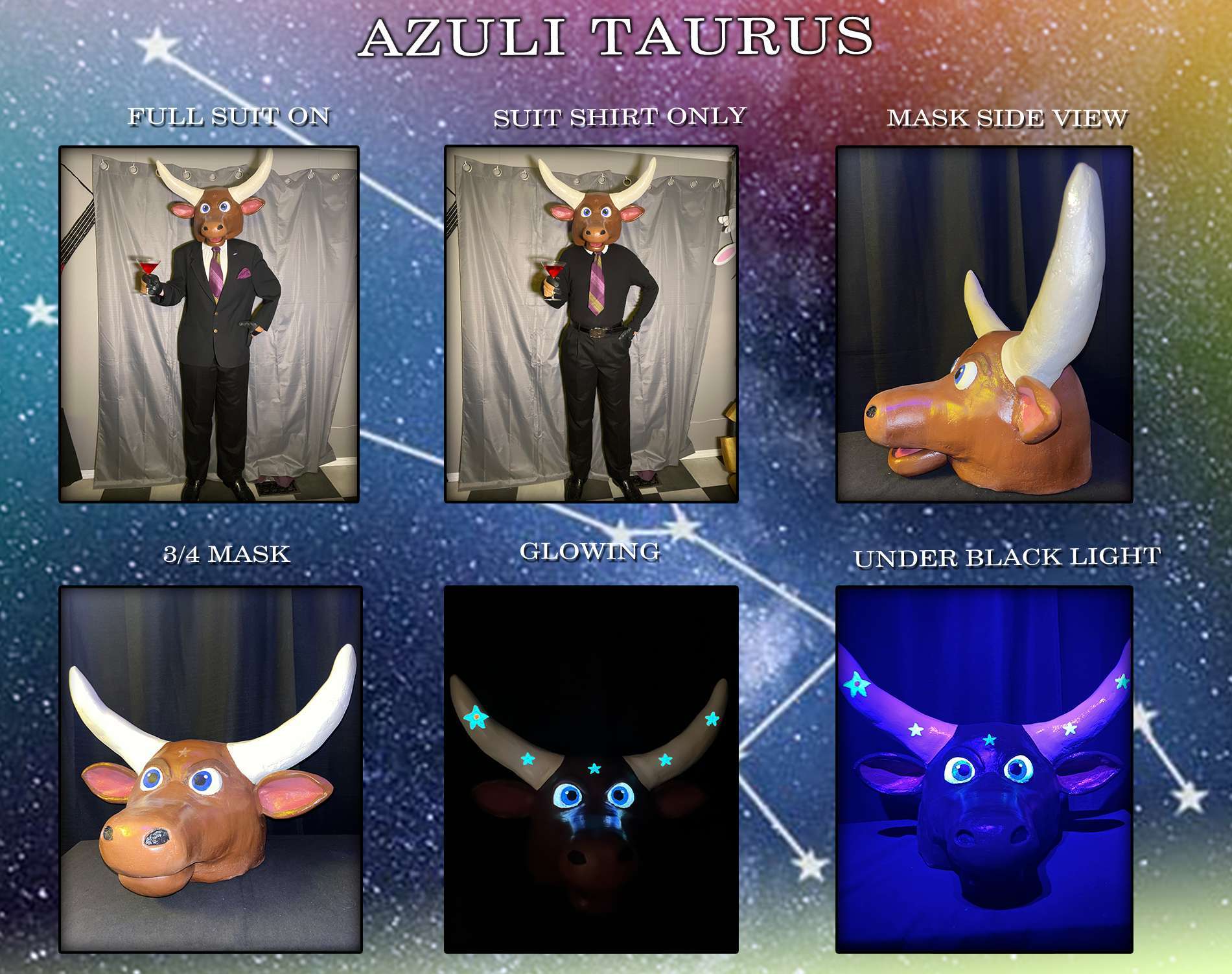 Founder and business lawyer. He resides in Tower of Archives.

Mr. Taurus is the master of the universe and knows how the stars and planets align to make things happen. He carries very intense energy and is quite intimidating. Even tho he is a dark arts entity, he will teach anyone about the universe if they show true interest. He has mastered the laws of the universe and is the highest grand defense lawyer anyone in Ruah can find. He won't work with just anyone however. He has a huge herd of Blazing Bull steers as his own army. He is highly respected and seen as a very high authority. 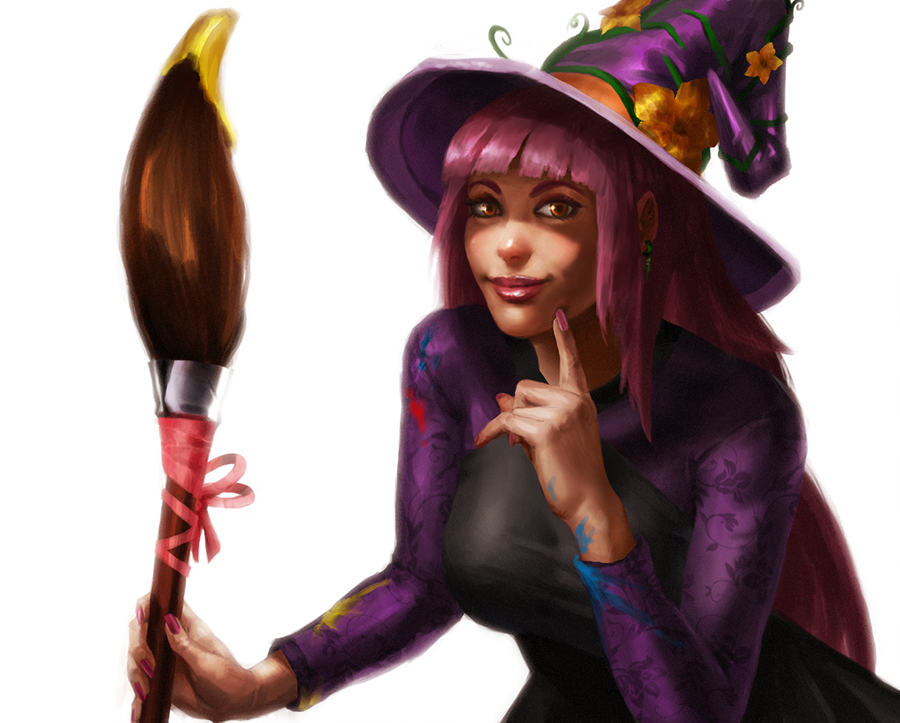 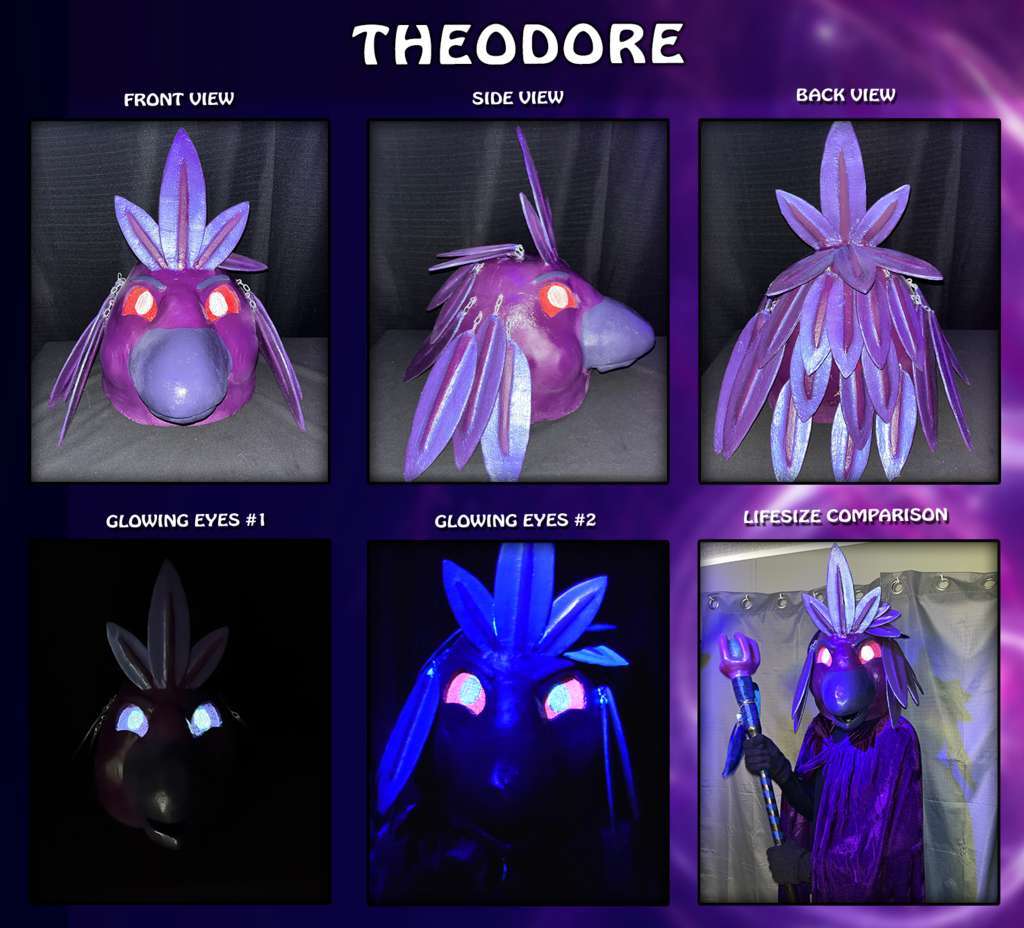 Resides in Ruah. This Ruahn sorcerer uses dark and black magic. From an Ancient feudal period. It wasn't a common thing, he was the only one of his kind. He wasn't worshipped. He actually worked with humans to create magic and didn't care for gifts. He worked with humans and tried creating Octoberland with the humans.

Good witch and uses light magic. The first creature of Octoberland after creation. Collects gems and only accepts gems as currency for her services. Loves vases and pottery. She is very forgiving. 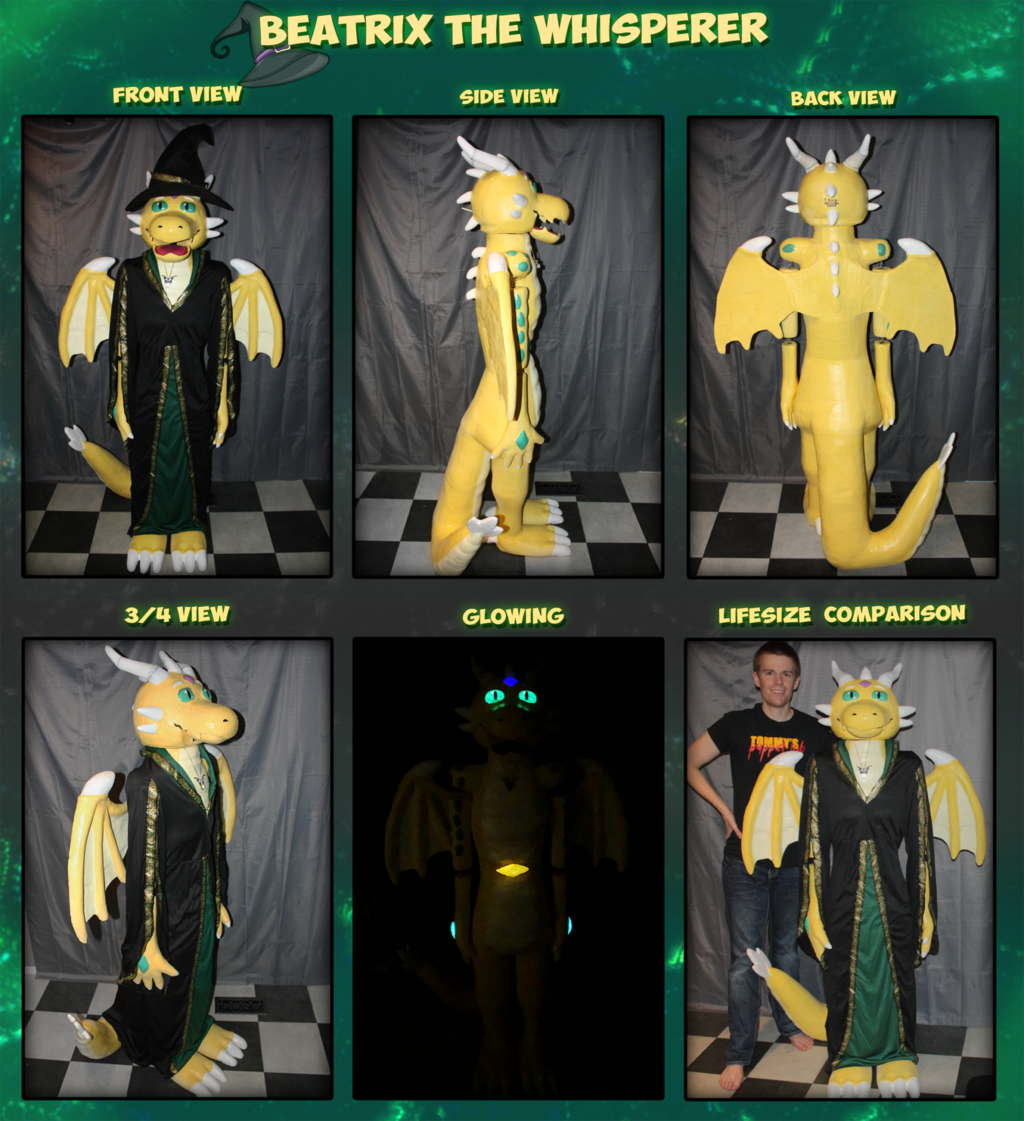 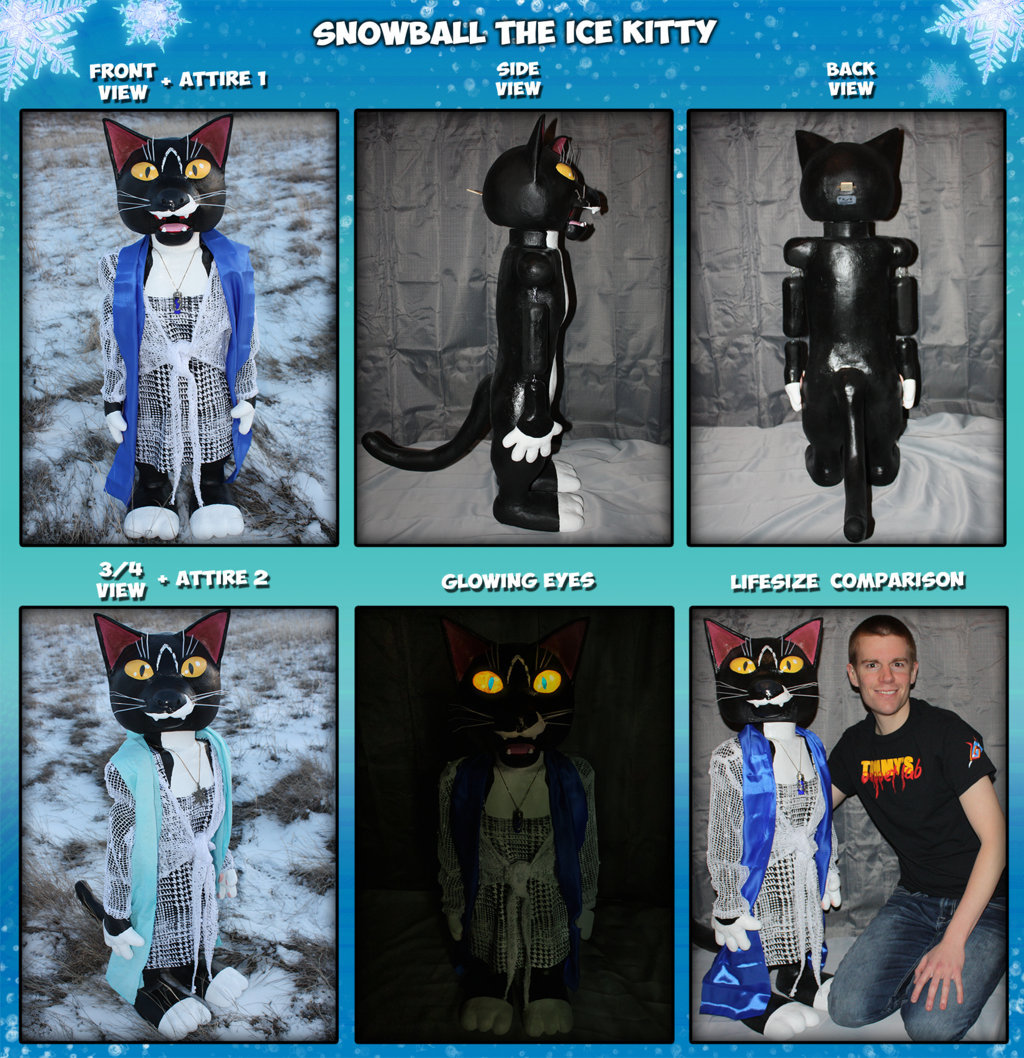 A beauty queen, and highly charismatic kitty, who has had a long history of being a leader of a large crime fighting group. She has very strong reasoning powers, and will help anyone who can't
help themselves. She is a practicing lawyer. She loves a good martini and very social.
She is "Frenemies" with Summer and often gets in arguments with him. She loves exploring caves and her favourite kinds of caves are ice caves. She has a lot of experience dealing with the undead,
especially vampires since her arch nemesis happens to be a head vampire. She possesses ice powers and can freeze her enemies, tho she much prefer to use words over violence. She only uses her powers as a last resort. She loves flying hot air balloons and is her favourite form of travel.

He has an obsession with cars and especially motorcycles. Is is very loyal to Tommy and his friends. He is a bit of a stick in the mud, and can have a rude sense of humour. He and Snowball are considered "Frenemies", he loves getting on her nerves tho he does actually care for her deep down inside. Rough around the edges, but a good boy on the inside. And he does have a special power, fire. And lots of it, he loves using his abilities, especially when trying to make a point. 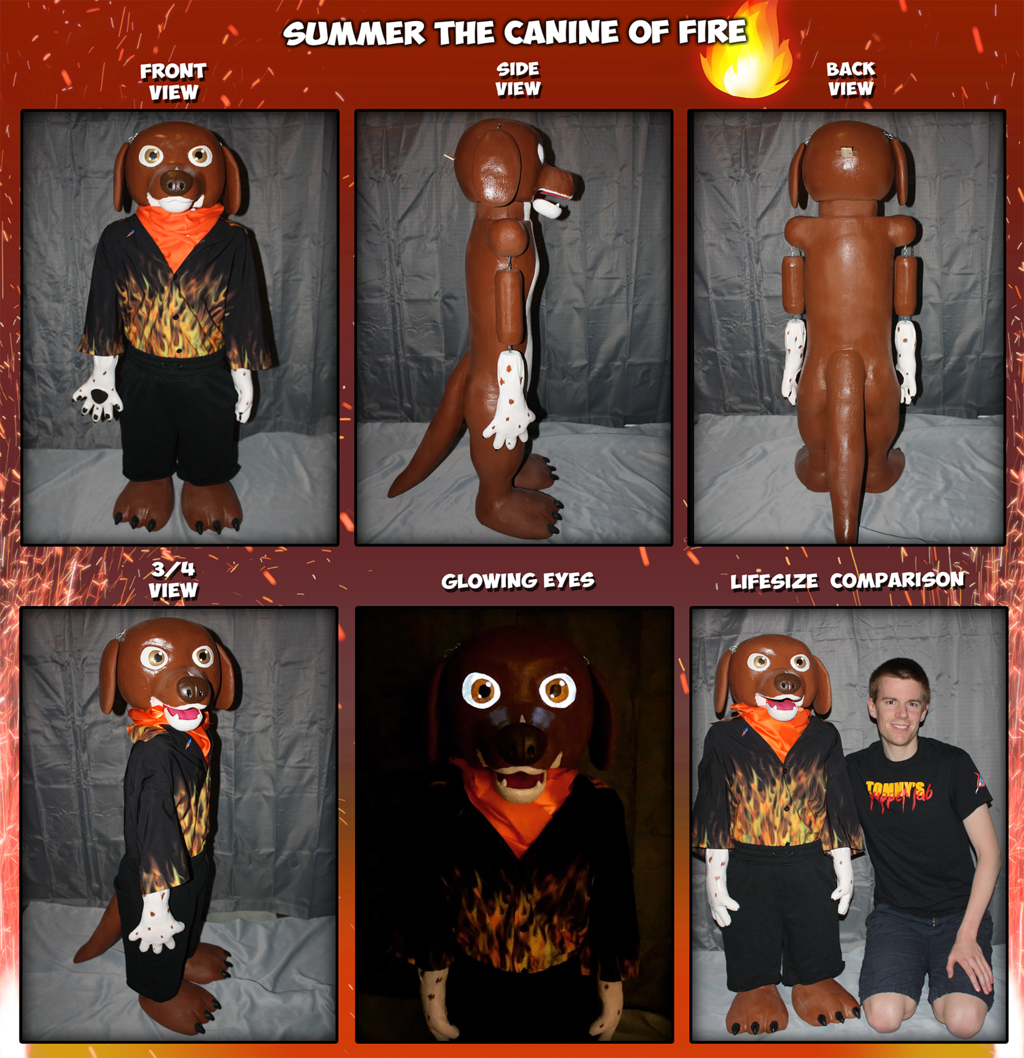 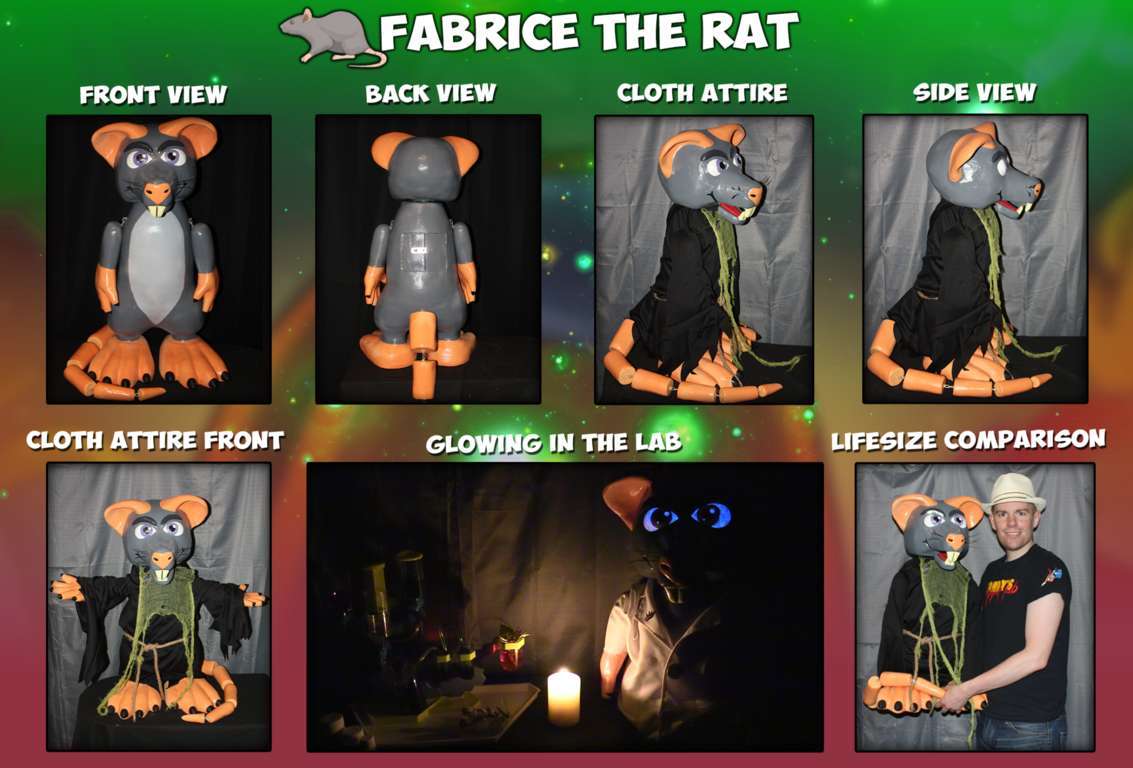 Purgatory Rat. Lab scientist and sorcerer. Obtained his powers from a science experiment by humans. Bears grudges. Can extract and obtain any ingredient from plants and fungi using chemistry used for spells and potions. Only Fabrice can obtain certain ingredients and therefor is highly sought for his chemistry skills. Extremely intelligent. Can teleport, and change his voice.

He has a very high intelligence as well as sorcery/wizardry. He moves by teleporting, sometimes at inappropriate times. He has two purple eyes, but they glow red in the dark. His tail glows purple. He also wears clothing. He spends a lot of time in his lab, extracting rare ingredients from plants and uses them for potions and spells.  He is a very good shot with archery and can fire a bow and arrow with only 1 hand and his teeth. He also stole an ambulance and fixed it up as his "potable laboratory" or "lab on wheels". Fabrice prefers driving the ambulance with the sirens ON, which stirs up a lot of trouble. Fabrice can also be very random too. He is also very good at changing his voice, and loves using famous quotes from people, games, books and movies in the appropriate voice.

A Deaf/Mute dog who is an engineer. He builds cars and motorbikes and brands them as “Blu Heeler” Very close friends with Summer. 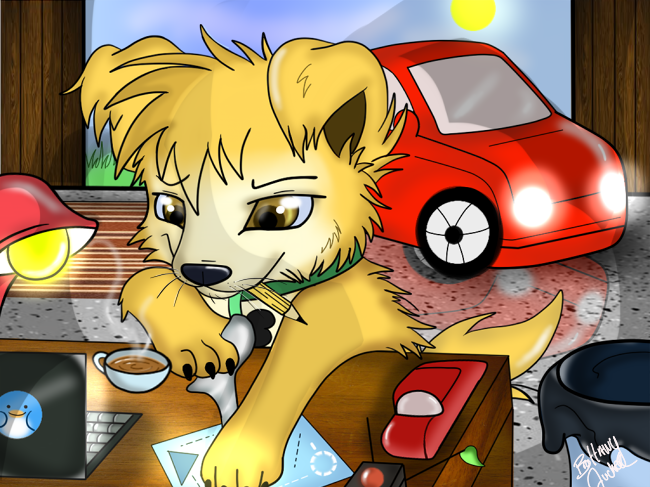 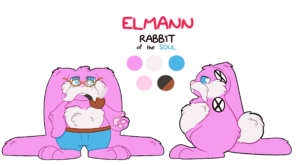 Elder rabbit. Very wise and an extremely active sense of humour. He can make anyone laugh, even the most ruthless villains. Lovable and cuddly and teaches the value of love and respect.

Beatrix's pet star, Cassie is very bright, optimistic and silly. Grants wishes and can make chime sounds. She loves humans and think they're funny and amusing. 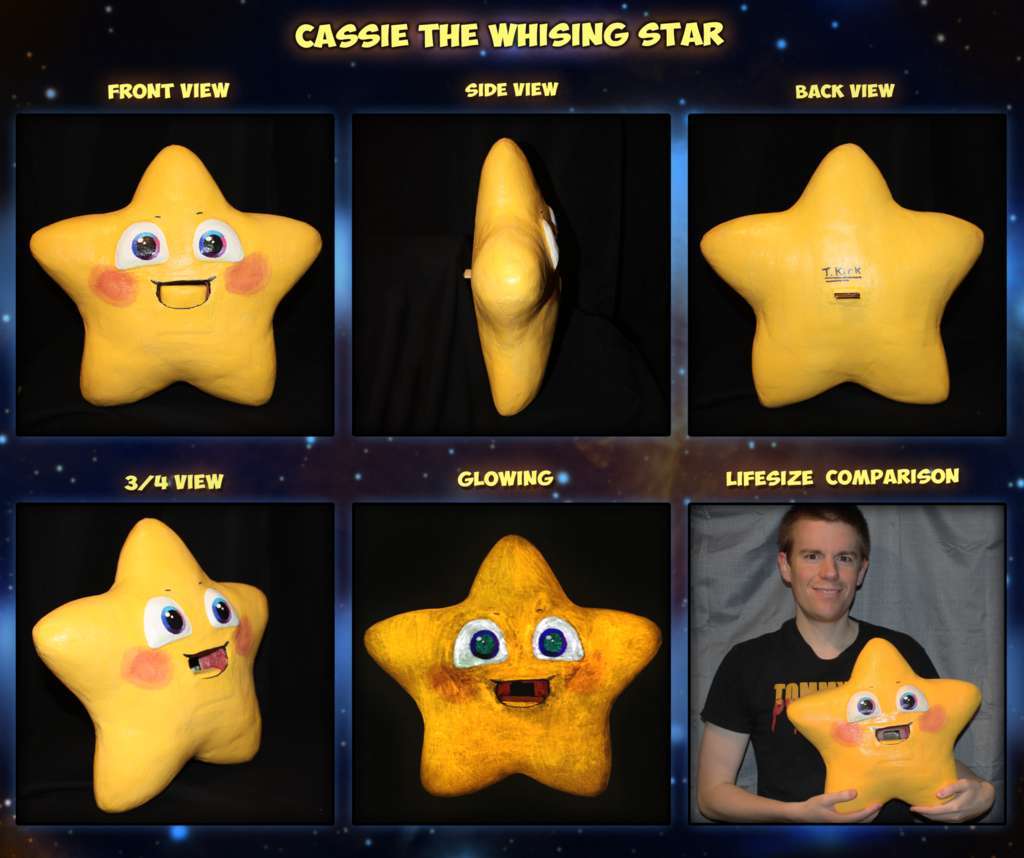 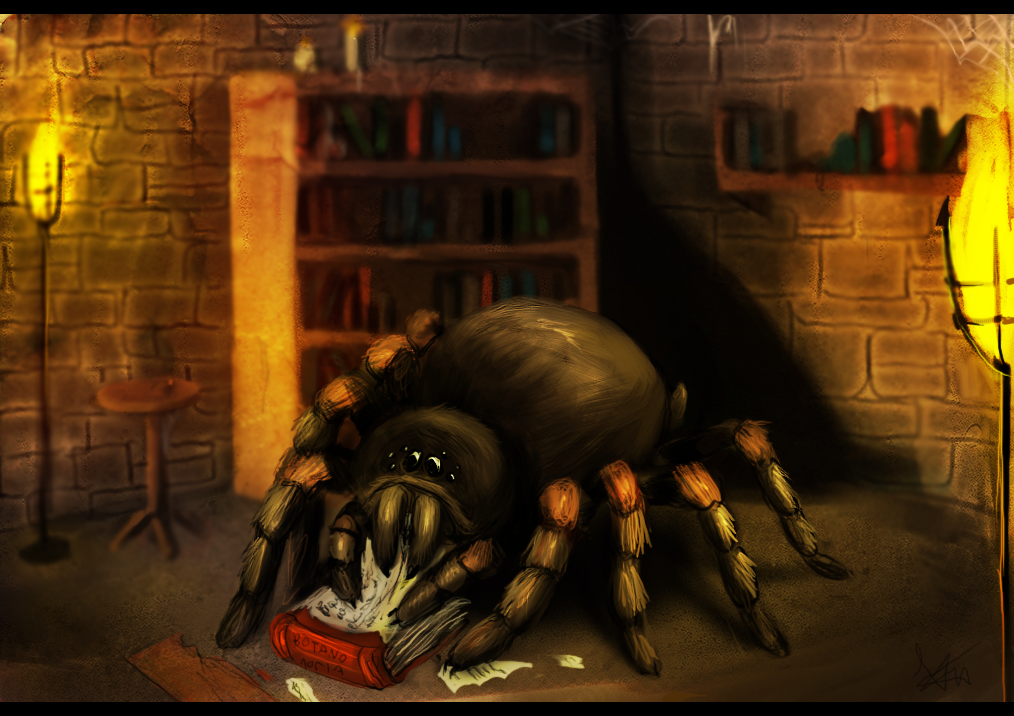 Mutant giant spider that eats books. Absorbs knowledge by eating pages from books. He can be friendly and approachable. Hides in secret dungeon.

Oldest OC's. Made when Tommy was 5 years old. Two are a duo and never seen separated. Both are considered brothers. Both are very friendly and playful. Can spray powerful streams of water and know "fish karate". Lives in Candle Lake. 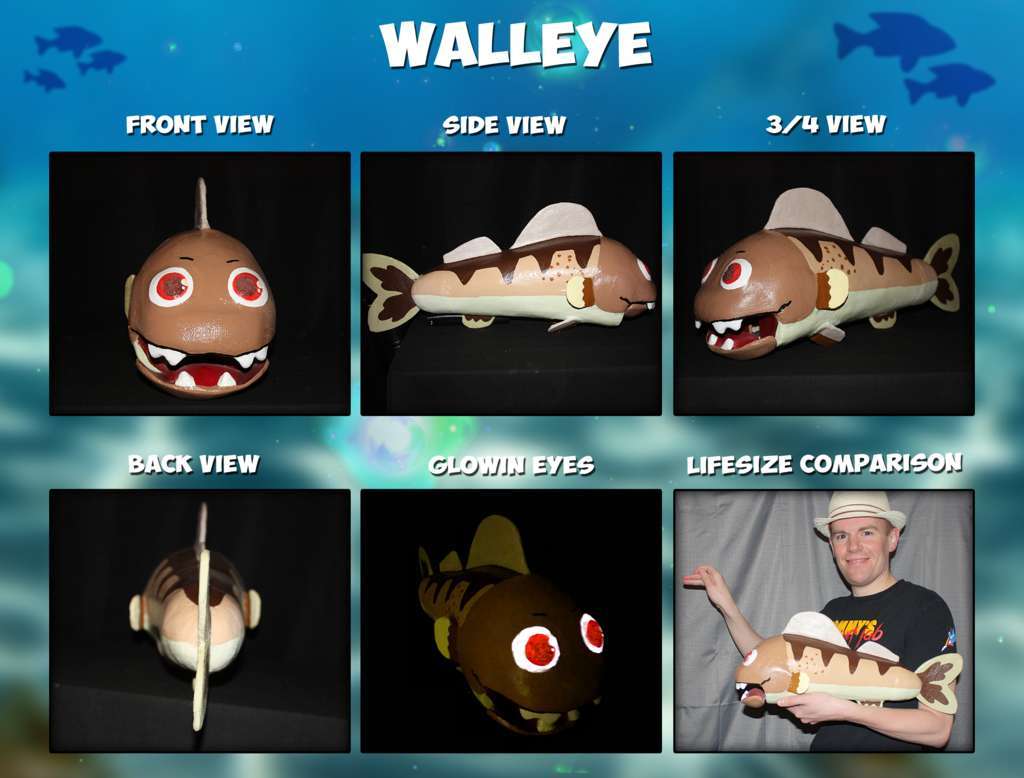 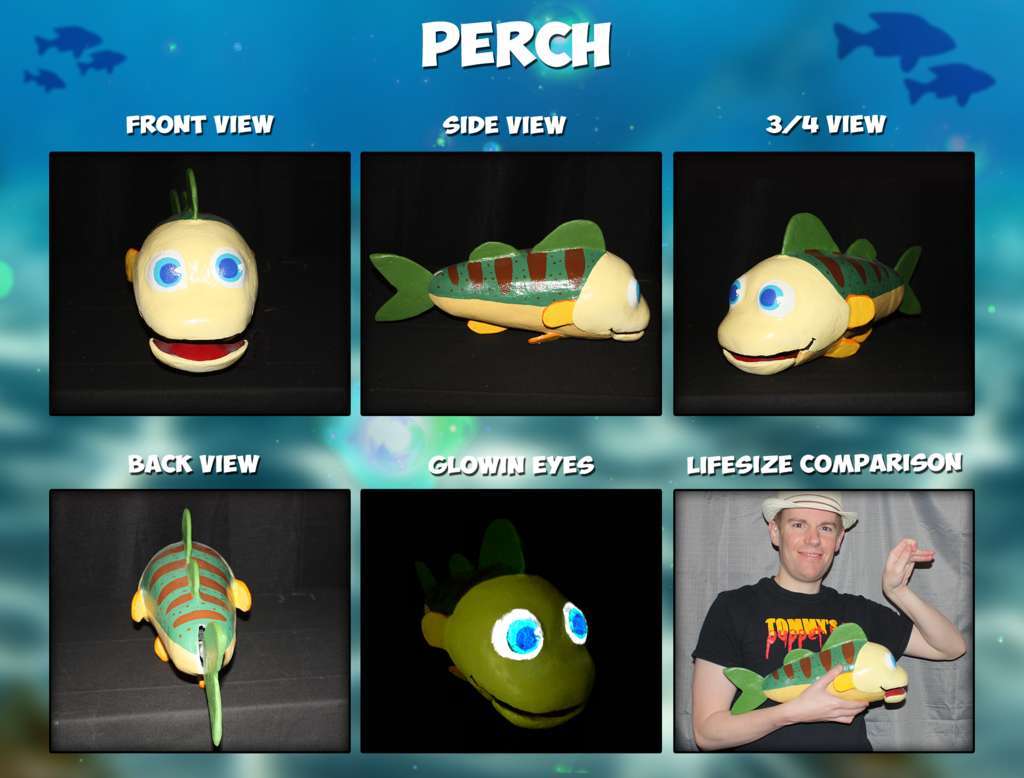 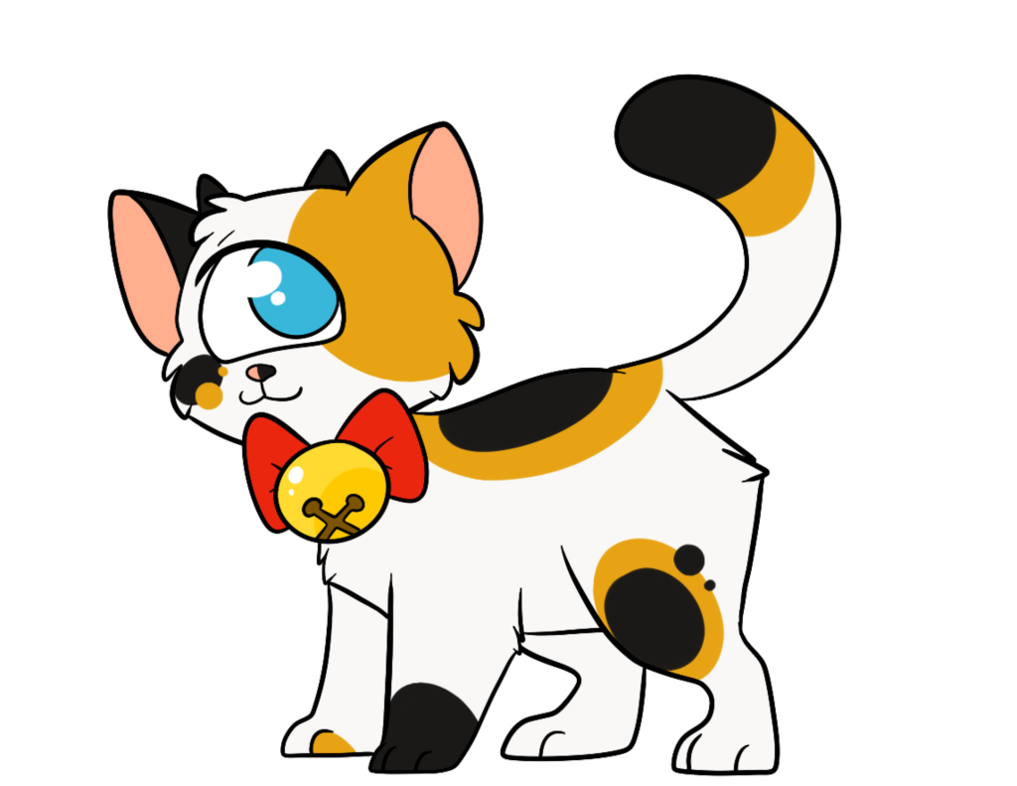 Dolly's pet cat. He is a mutant calico cat that can bark like a dog and meow like a cat. No special powers. 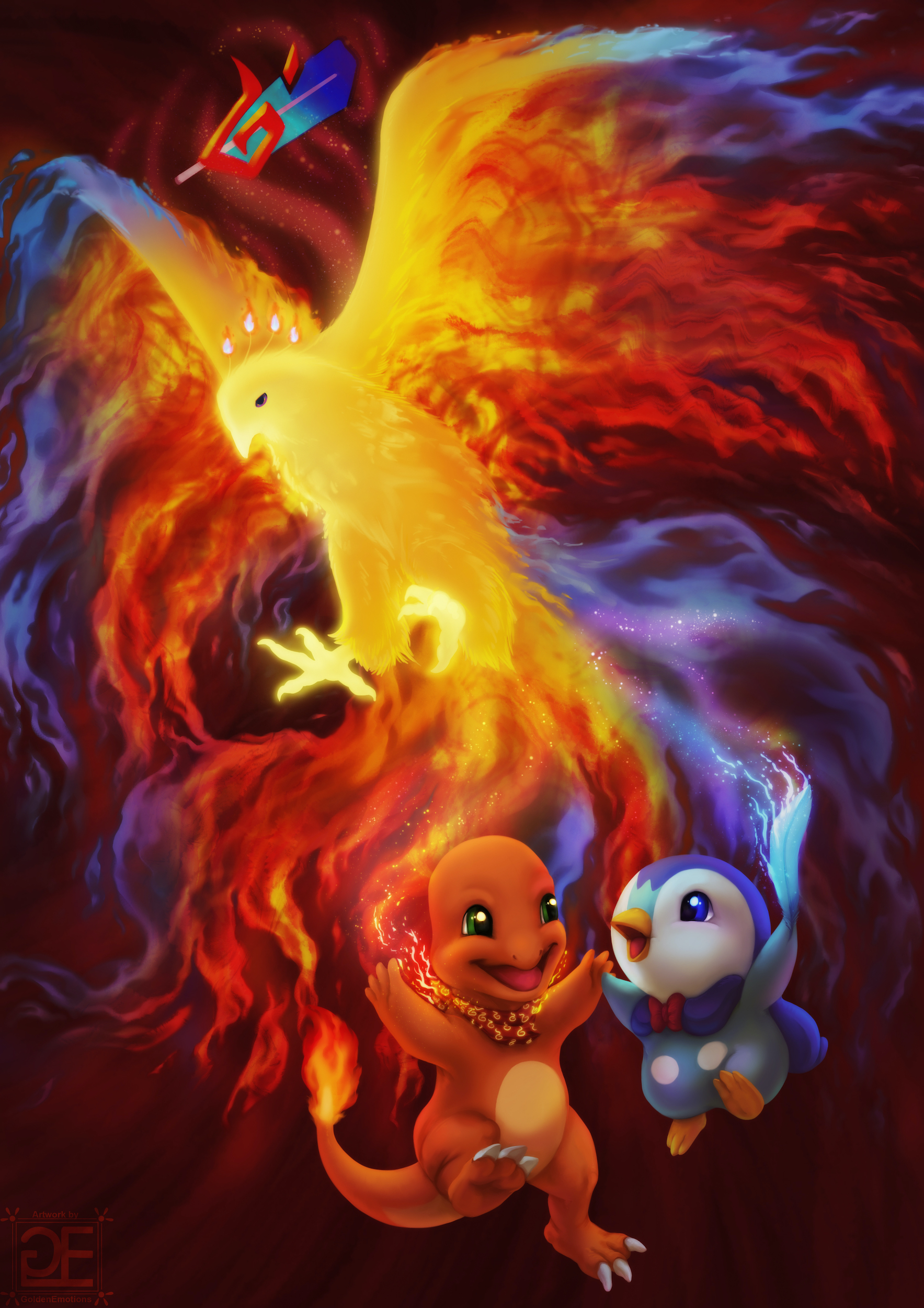 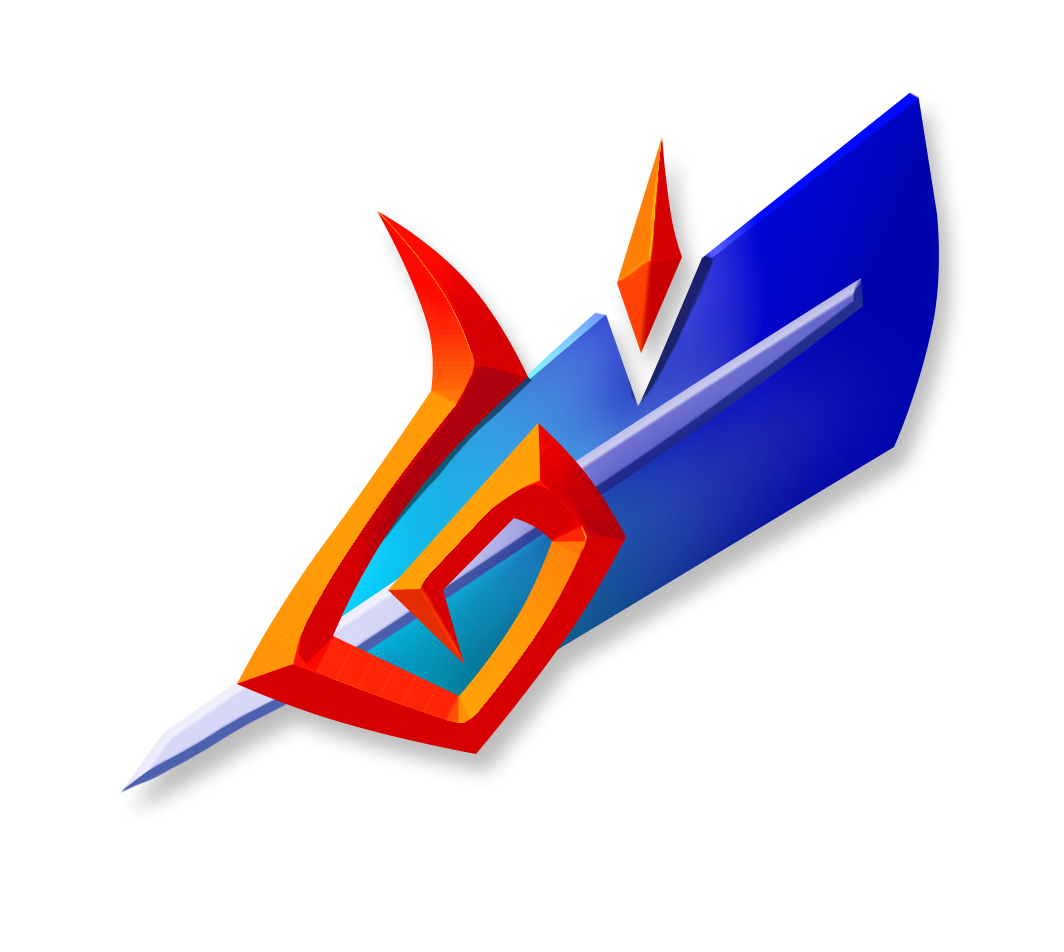 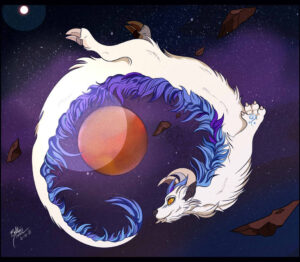 Puppet Master Academy · Enroll now & Learn how to build your own puppets!